378 teams from 135 universities in 28 provinces of China have participated in the maker competitions which started in October 2016. Through mass-election, section competition, quarter competition, 12 teams got into play-offs from 210 projects. banana pi BPI-M2 Ultra is the official development board .

The winners are Marine star team from Ocean University of China 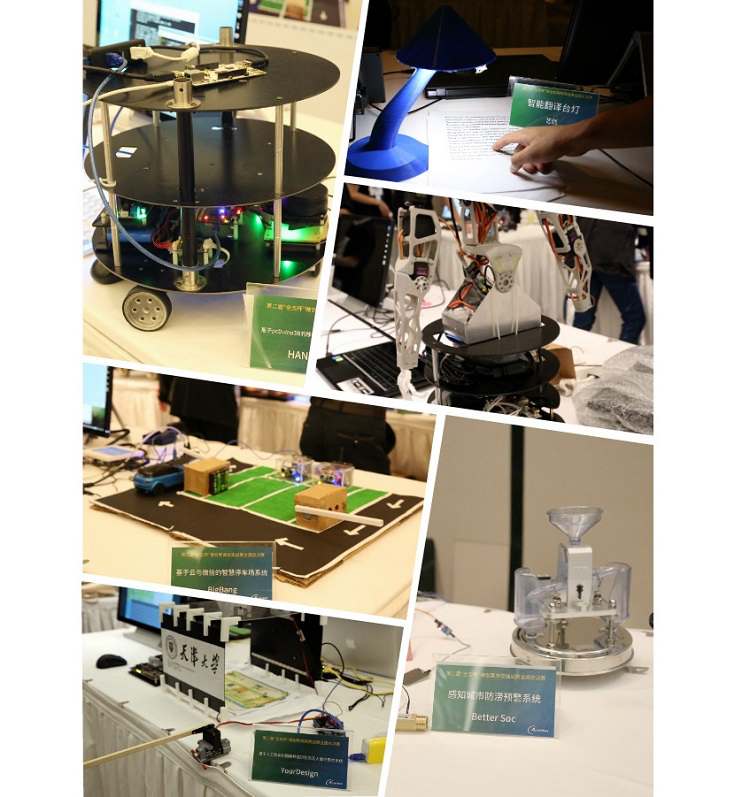 The scores are based from the following six categories 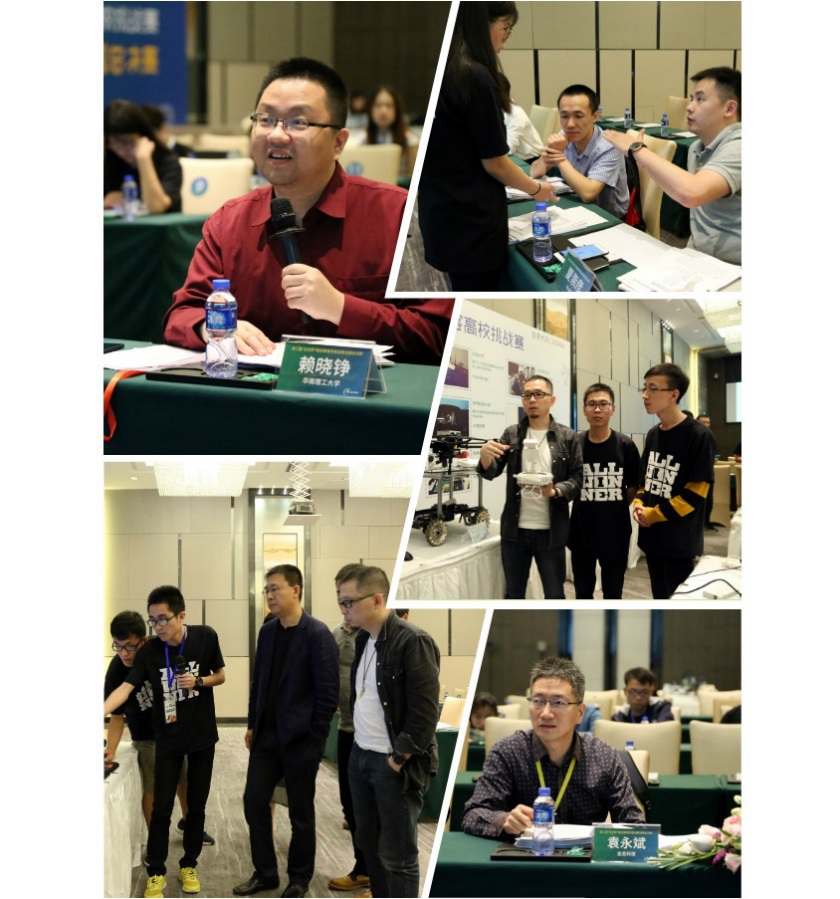 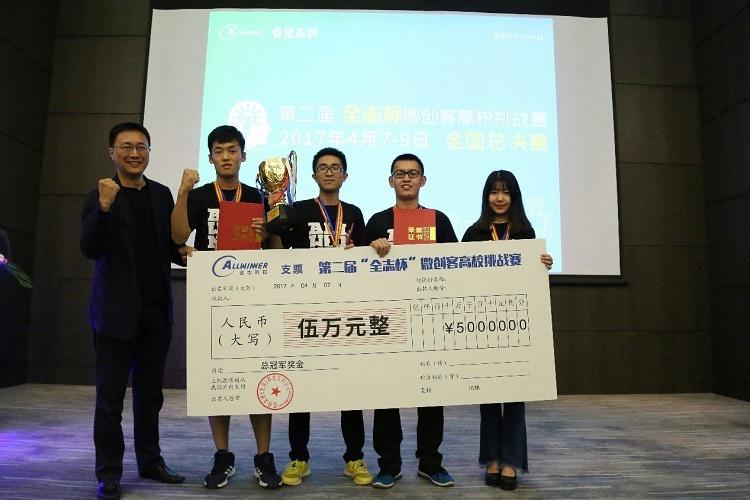 Underwater ADAS: Making use of the Banana pi M2U board to accomplish debluring underwater videos and pictures and also to trace and measure multi-objects underwater.

Hands_Free robot platform: Using pcDuino3B to control the movements of the robots using SDK and API.

MagicBox: To create characters virtually using the holographic technology and to communicate with the characters. 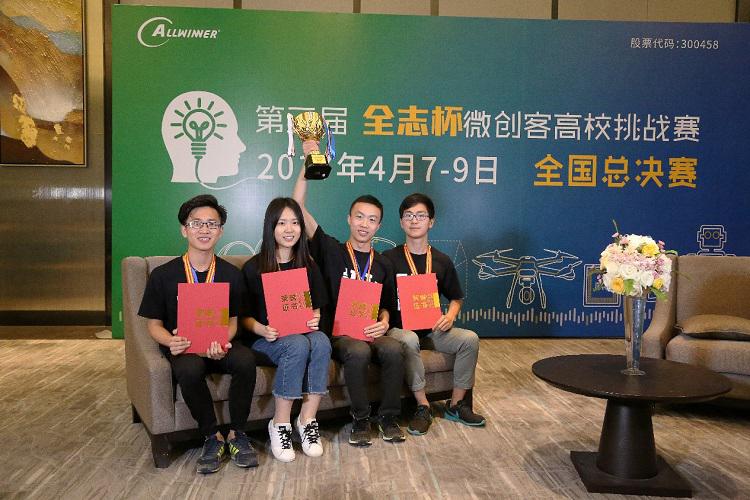 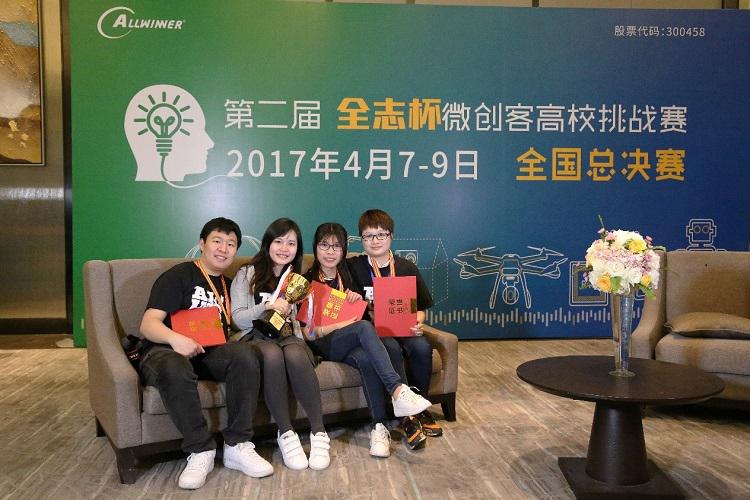 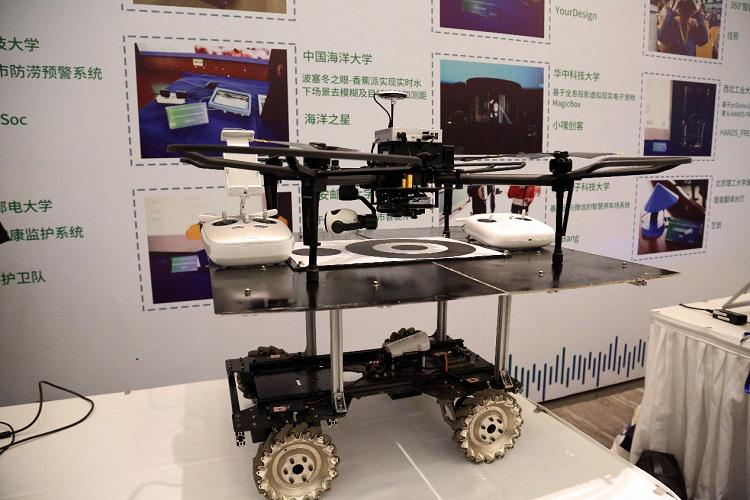 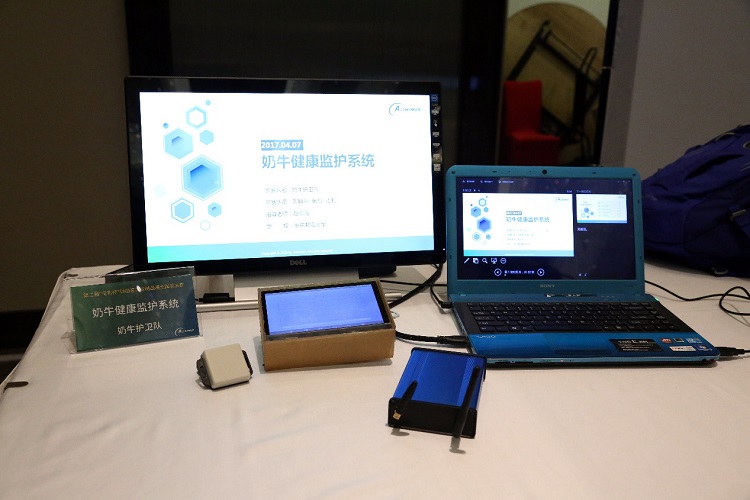 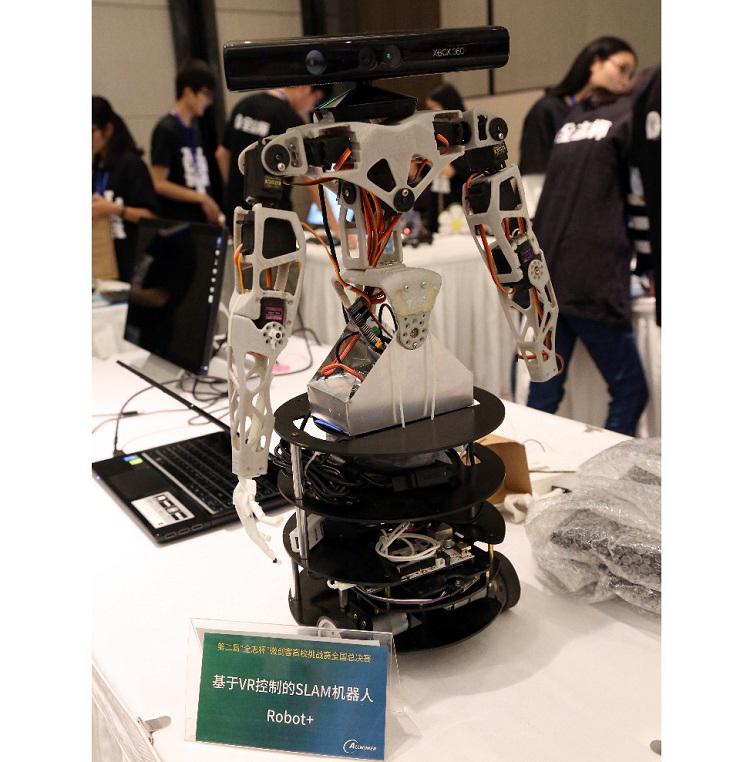 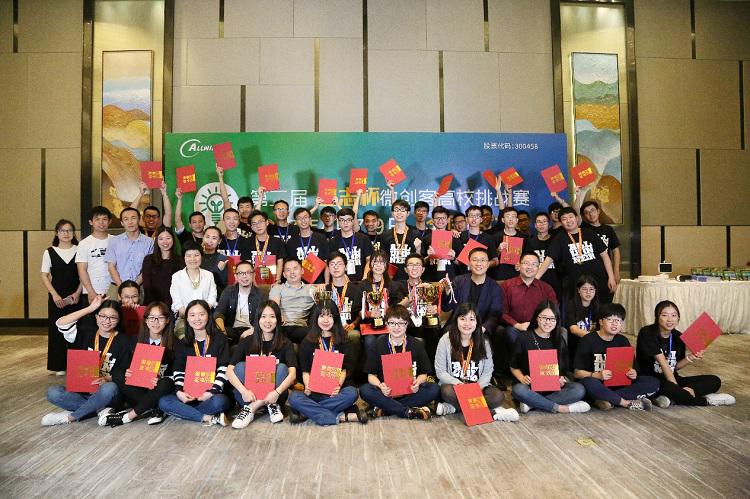 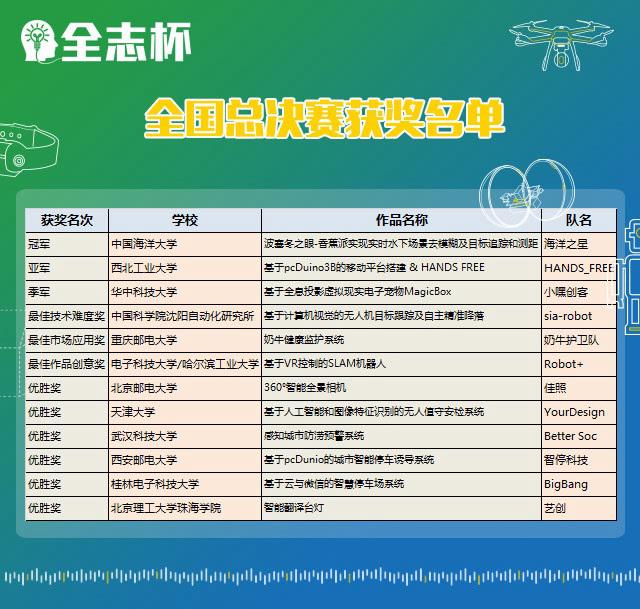