How to bulid a image with BSP 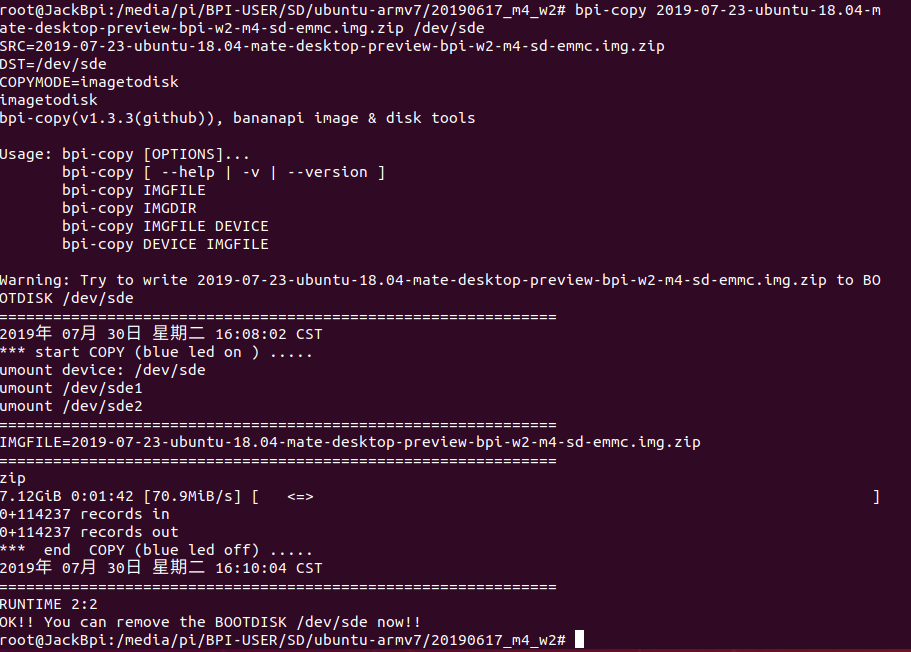