Banana-Pi and ioeX have officially formed a strategic partnership to assist ioeX with an increase of 6 million peer nodes; both parties aim to build an IoT blockchain market. ioeX functionality will be loaded onto Banana-Pi boards with tools for developers to create decentralized network applications based on ioeX. 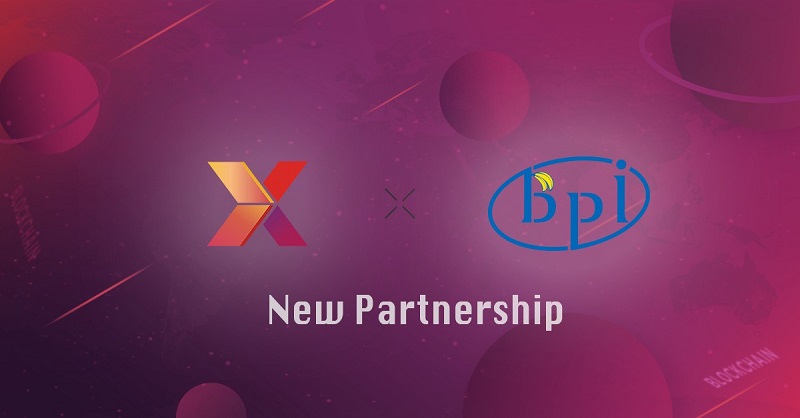 Banana-Pi is a series of open-source ARM and MCU panels supported by Banana-pi.org with provided open-source resources so that Makers can obtain tools to develop new products and applications on Banana-Pi hardware and software. Banana-Pi is also compatible with software from Rasberry-Pi.

Banana-Pi has accumulated more than 6 million in hardware and software sales with products distributed to more than 170 countries but primarily in the U.S. and Germany; the product also maintains a massive open-source developer community. Many companies have been attracted by the innovative development of single-board computers and sought ODM business with Banana-Pi and allied companies. For related products, visit http://wiki.banana-pi.org/Successful_case。